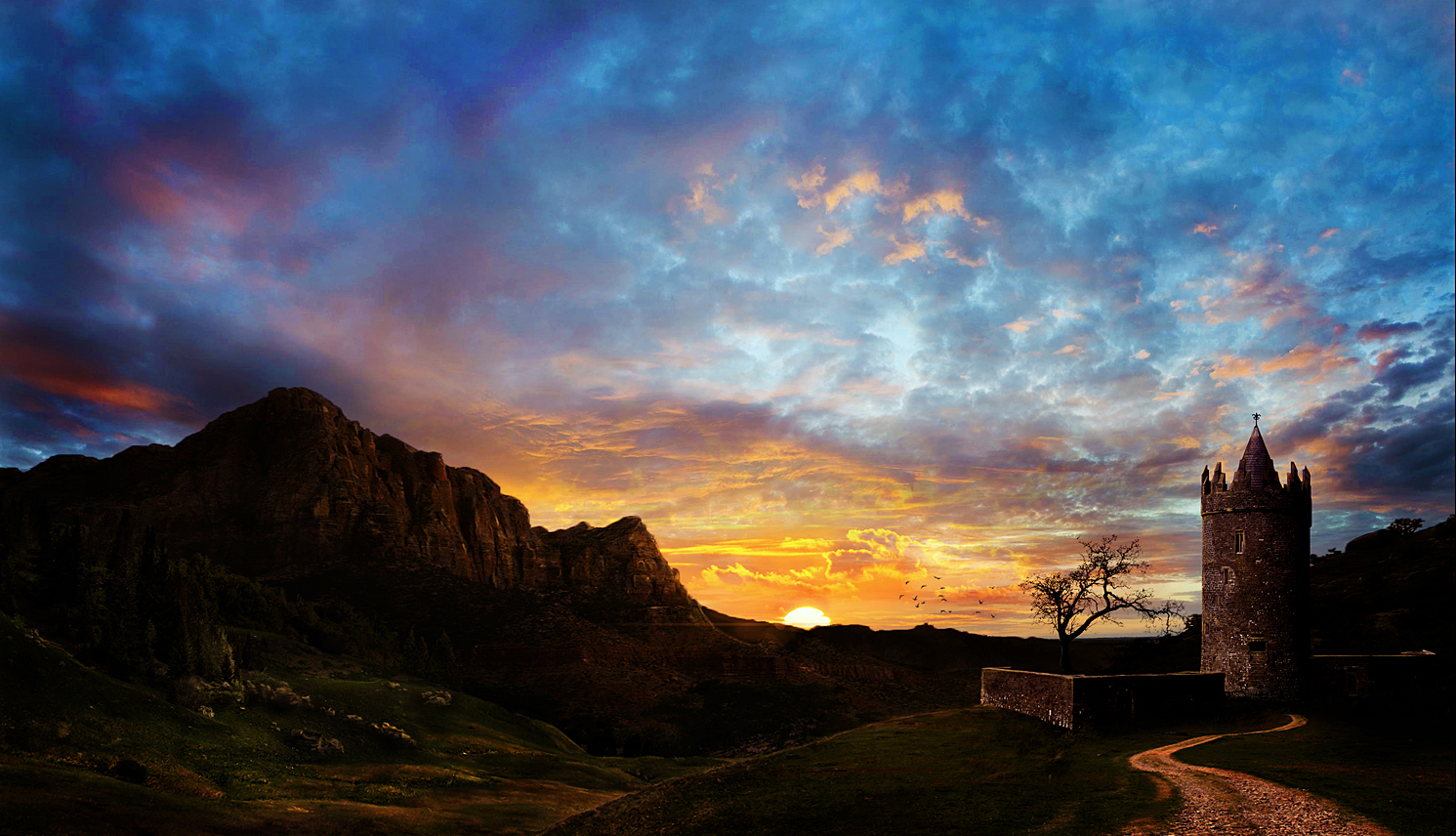 Posted at 19:50h in Uncategorized by Darci Andresen 0 Comments
0 Likes

When you know the fourfoil in all its season root and leaf and flower, by sight and scent and seed, then you may learn its true naem, knowing its being, which is more than its use. What, after all, is the use of you? or myself? Is Gont Mountain useful? or the Open Sea? To hear, one must be silent.”

For magic consists in this, the true naming of a thing. …Magic, true magic, is worked only by those beings who speak the tongue of Earthsea, or the Old Speech, from which is grew. That is the language dragons speak, and the language spoken to make the islands of the world and the language of our songs, spells, and enchantments, and invocations. Its words lie hidden and changed among our words. We call the foam on waves sukien: that word is made from two words of the Old Speech: suk (feather) and iniem (the seas). Feather of the sea is foam. But you cannot charm the foam by calling it sukien, you must use its own true name in the Old Speech, which is essa.

A wizard can control only what…they can name exactly and wholly. And this is well. That which gives us power to work magic, sets limits on that power. If it were not so, the wickedness of the powerful or the folly of the wise would lobg ago have sought to hcange what cannot be changed qnd Equilibrium would fail.

… To change a rock into a jewel, you must change itss true name. And to do that, even to so small a scrap of the world, is to hange the world… You must not change one one thing, one pebble, one grain of sand, until you know what good and evil will follow on its act. The world is in balance. In Equilibrium… To light a candle is to cast a shadow.