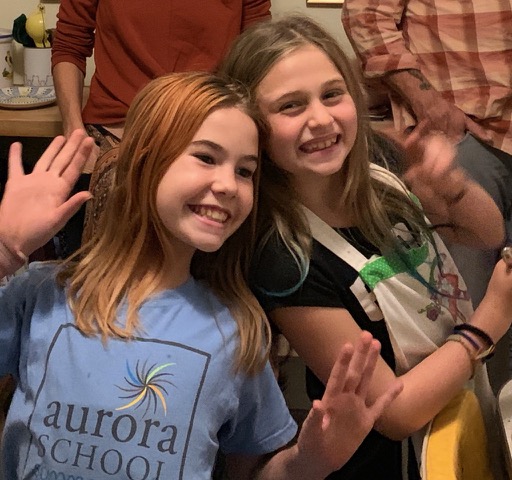 So that just happened. The first conversation about how the media in the machine is trying to get you.

You doing ‘What Liv and Maddie character Am I” quizzes are not a bad thing at all. harmless-ish. but the people who made those quizzes made them so they can get your eyeballs. They love eyeballs and want to collect as many as they can get. they are like robotic un-hearted monsters who eat eyes for breakfast lunch and dinner. In order to get eyeballs they sell you just abut anything they can; Febreze, unpronounceable drugs,… in short, they sell you this culture of crappy values. And by crappy what I really mean is vile (which when you switch the letters around is ‘evil’).

So. How to explain that to 10 year olds. And … (just returning from getting lost for a minute on Facebook – case in point. There it is right there. That is the truth.  If I can speak as candidly as Jill Solomon, they are trying – and succeeding mind you – at stealing our brains. One quiz at a time.

The other day Eyla was indignant about a Yelp rating someone did about Walden and she wrote “Anyone who says bad things about Walden – FAKE NEWS!”

Fake news – it’s just a thing in our culture and age. And so in order to teacher her how to use the internet I need to teach her about our culture – what it is, what it values, what it doesn’t. and  how you, daughter, are one of the main ones it doesn’t.

How are you supposed to ‘teach’ your daughter that our culture objectifies her, affords her less value, sexualizes her,… so she can ‘be aware’ when they are doing it  (being accosted by  it every few minutes) and ‘know’ that those things aren’t real or true because my parents said so and, by the way,  just ignore all that other air you are breathing that tells you that you ought to be different in some way – more sexy, preferably. How is one family a match for the loads of crap that our culture spews?

But the better thing..the one we need to be Awake to and for – is how do we show her the alternative?

How do we build an existence that values True things.  If we really love our values how can I buy anything in plastic, how can I drive a car, wear heels, – how can I do pretty much anything in this culture that is set up to value actions and ways of being things that I don’t (and that lead to our demise).

I’m so down with Jill’s manifesto. No male in control of anything for the next 100 years. Wow. What would that look like? I have no idea but I want to start imagining it.

Maybe that’s how I show her the alternative – I need to live my values in a more intentional way. Like write them down.

Ok, I’m getting that whiteboard. And a little red book*!