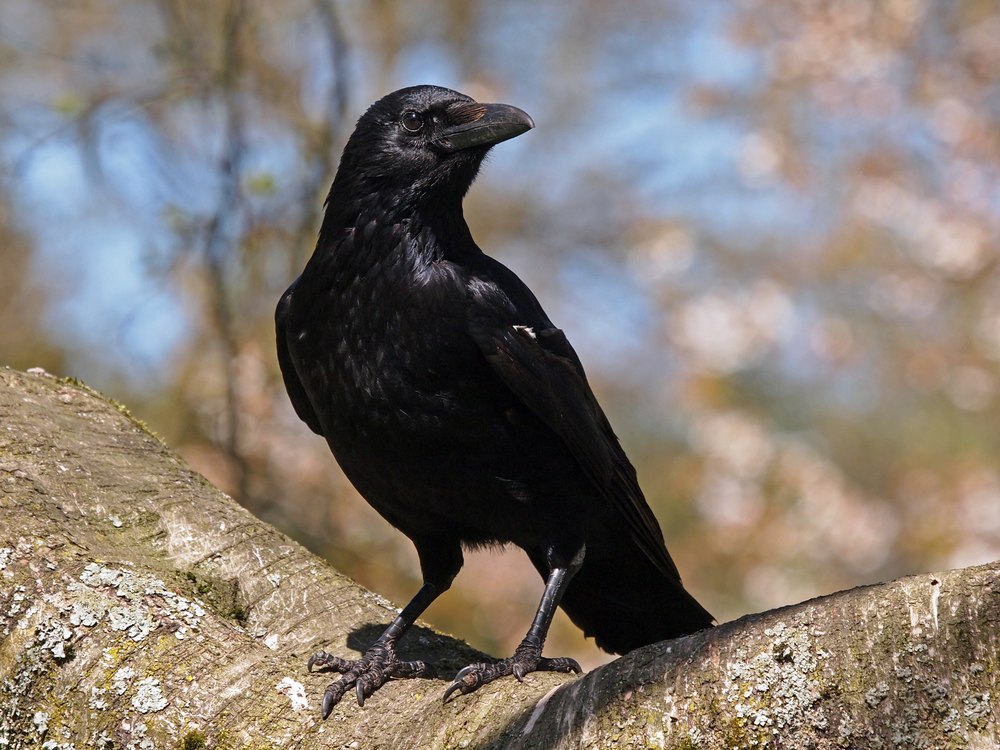 Journey on the Mesa
I went up to the Post pueblo site with the dogs because my mom says she does that – found a sit spot near trail but behind a juniper.

I had crow on my mind perhaps because of crow calls at Art of Mentoring. Feels southwest-y, but hadn’t thought of a question for Crow. I thought on the way down, ‘hmmm, I don’t really have a question or power retrieval need or haven’t asked if i could do one.”

Felt really good to be there. Stood very tall at entrance – taking it all in – the river, rock, sky, tree and mesa. A little nondescript, nonchalant grey brown bird shows up. All I can really remember vis a vis a description is that it had a long, square-tipped tail. It was like Bird 101 – with a slightly longer tail. I asked it if it was a new guide. It just kept hopping along in front of me so I followed it and it flew ahead but i still thought I should pay attention. Got far back into mesa area where I first met Crow.

And Crow was there only a regular sized version of him. And he said, “Why did you come,” kinda matter of factly. “Oh, well, I just wanted to visit.”

“Don’t come to visit. Come with a question,” which I quickly realized was an of course – power retrieval is a job in pretty high demand and doesn’t have the to ‘just visit.’

So my question clearly arose, “How can I help Kate to experience what it feels like to MOVE.’Instantly Crow becomes his large self and swoops up kate – her bandana flying off and they fly out and beyond and over and they are flying.

I’m back at the overhang cliff and I’m not sure what happens but then I am a reall ylarge snake – I can see just my large white tender underbelly whitess, striated with muscles and I feel the slithering in the sand and then I come up like a huge cobra black-like and I begin to morph and humble into a me shadow sitting on the cliffs legs dangling over and then!

I think that is when I get taken out of it by dogs barking. – at a coyote!

Beautiful coyote – really think tan fur, looked really healthy and not really afraid of dogs, but going to avoid the hassle. Was maybe 30’ from me. Cool.

Then there was only a minute left but i tried to go back in and just embody myself as the shadow sitting on the ledge.. and I did but then I quickly morphed into a flopping black fish with the tail finds long like a mermaid or…. a swallow – i then turned into a swell! the pointed tipped wings, diving and darting and swooping and sweeping – just like the ones I sa in the twilight in my mim’s back field that were so beautiful they made me cry.

And then I was flying – and I flew all way down in the call back. And then landed superpower stand but arms down as my shadow.